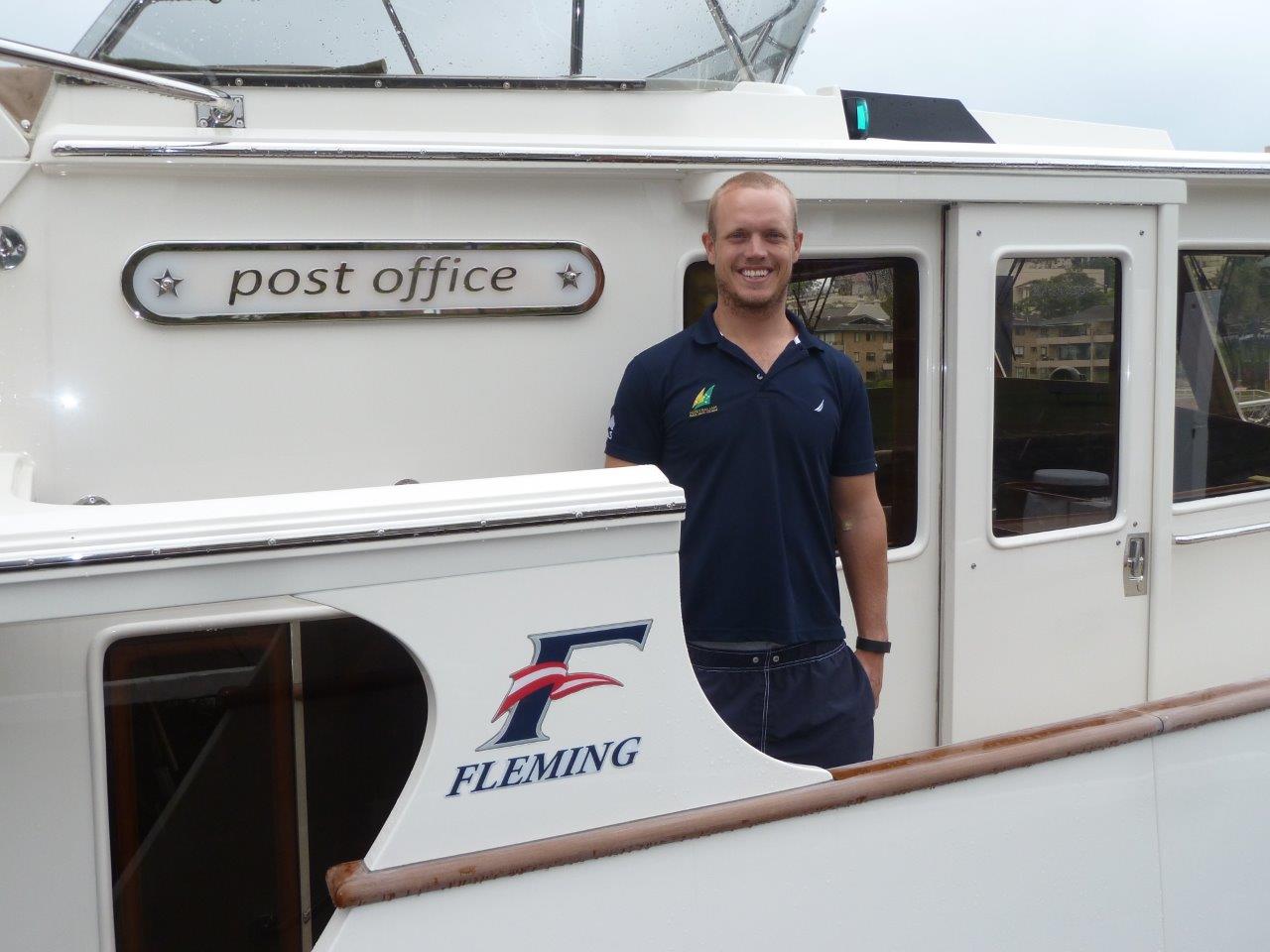 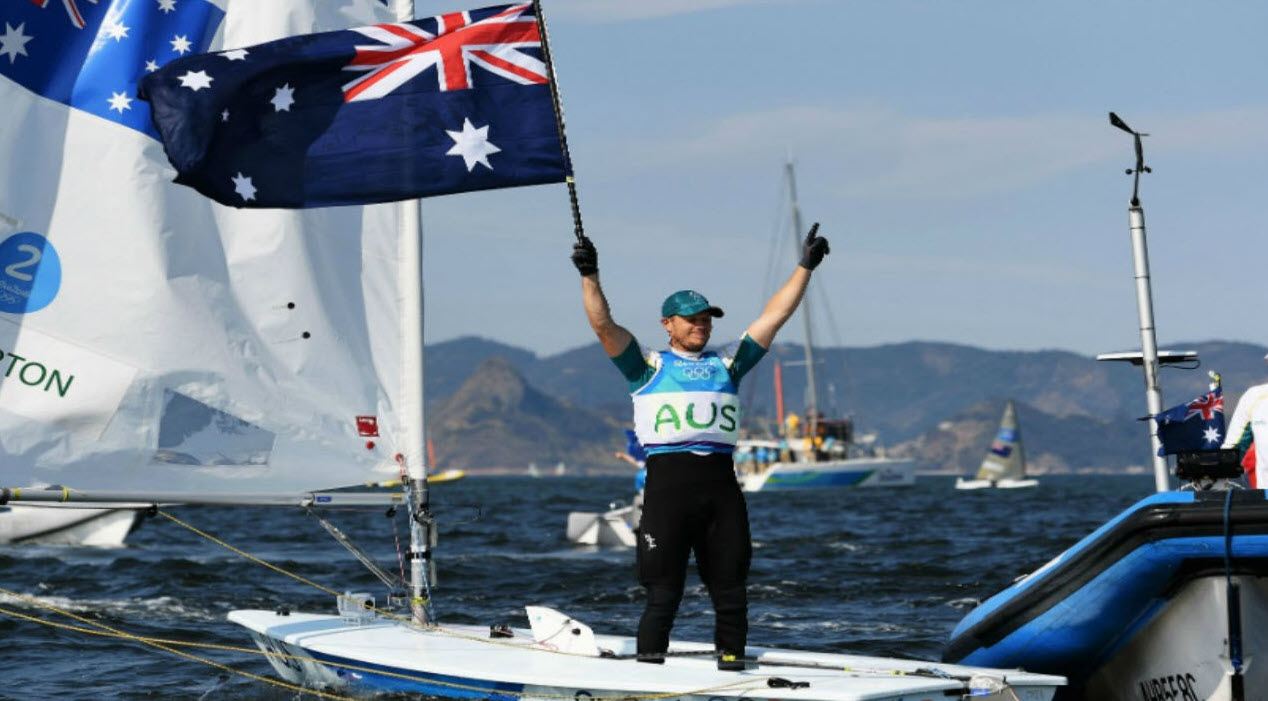 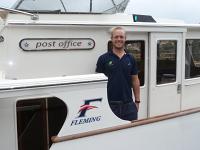 Sponsored by Fleming Yachts, Tom achieved another career milestone as his selection to the 2016 Australian Olympic Team for Rio has just been announced.

This latest achievement represents the culmination of many years Laser sailing & comes after a very closely fought 2015 season & a tough selection process for the one Laser spot in the Rio team.

Tom commented, “The battle to get this spot was of the highest standard. At the moment Australia are ranked one & two in the Laser world, so to win the honour of representing your country is a dream come true & the thought of bringing home a medal will drive me to train & compete even harder. I’d like to thank all my supporters & sponsors for their help & assure them that I’ll definitely be going for gold in Rio!”

Burton has a good feel for what the atmosphere of the Games will be like. “I’ve been to Rio five or so times now. It’s got some awesome weather. I have no doubt the city will turn the atmosphere on come Games time and it will be a sight to see.

Duncan Cowie, from the company, said, “We were confident that Tom would continue his winning ways & now that he’s got his chance to shine on the World’s greatest sporting stage, all of us wish him good luck & fair winds in Rio.”